Our clients are often involved in charity or not for profit work because they believe they can make a difference. Our experience can help with preparing accounts, budgeting, Independent Examinations etc. Or perhaps the growth you have experienced means the bookkeeping is more time consuming and is not ‘fun’ any more! We are here to share our experience in these areas.

We offer a service as trusted advisors to bring order, preparing and helping make sense of your Accounts and comply with regulations. We value integrity in all that we do.

We all leave a legacy behind. We are who we are and we do what we do because of the people and events that have gone before us. Recognising this, Bayrd Roy is named after both sides of our founder’s family. Many of us have a desire to make a difference in this world. So we are here to help you achieve your goals by offering an accountancy service to suit your needs, so you can focus on doing what you do and why you do it. 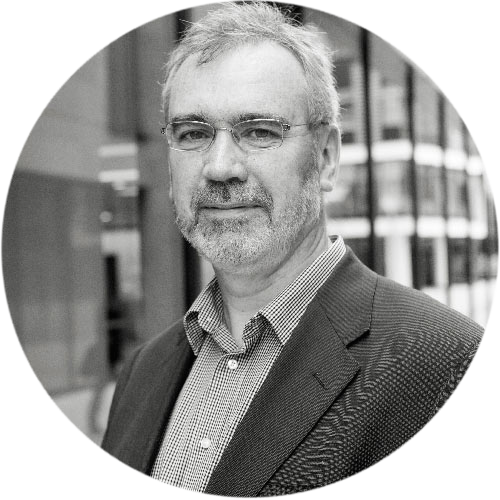 Kenny Roy formed Bayrd Roy in 2014 after working with Central, formerly Morningside Baptist Church for six years as Executive Pastor, leading in the areas of finance and operations during a period of significant transition.

Prior to that he worked with Eric Young & Co, Chartered Surveyors as Company Secretary and Financial Controller.

Kenny has been Trustee of a number of small charities, some of which he continues to be involved with.

He still works part time for Central, where he and his family are active members. Kenny also enjoys playing golf and climbing the Scottish Munros.

If you’re interested in the services we offer or would like to have a chat about anything we do then we would love to hear from you.

Either get in touch using the details below or use the contact form to send an enquiry.